One of the most common use cases for Redis is to use it the database as a caching layer for your data, but Redis can do a lot more (I will publish new articles later)!

In this article, you will learn using a straightforward service, how to cache the result on some REST API calls to accelerate the data access, and also reduce the number of calls to external services.

For this example, I am using the “Redis Movie Database” application, a microservice-based application that I created to showcase and explain various features of Redis and Redis Enterprise.

You can see the caching service in action in this video:

The application uses a third party API provided by the “OMDb API” to retrieve the ratings of the movie using its IMDb identifier. The frontend application call the /caching/rating/ service to get the rating information from OMDB.

This service is doing the following: 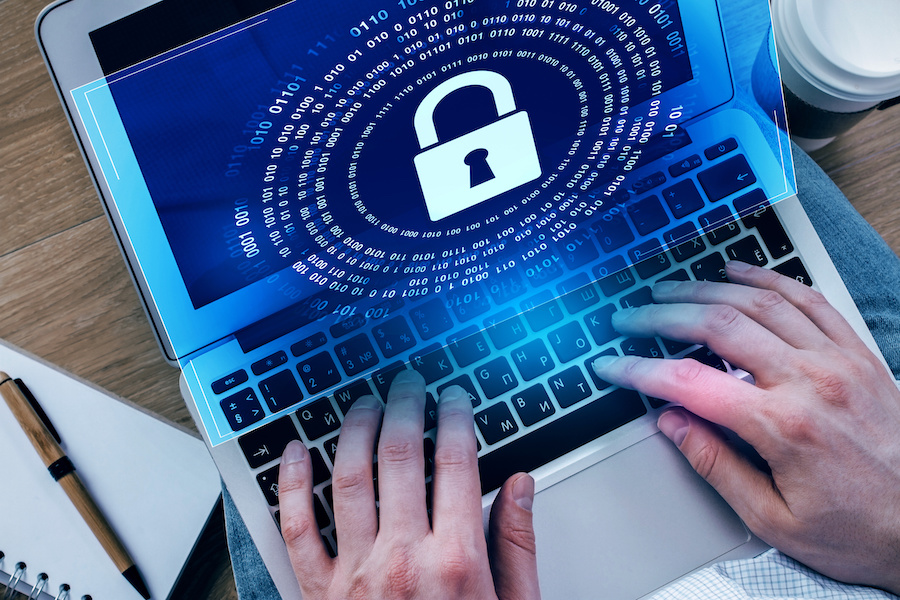 In this article, I will explain how to secure your Redis databases using SSL (Secure Sockets Layer). In production, it is a good practice to use SSL to protect the data that are moving between various computers (client applications and Redis servers). Transport Level Security (TLS) guarantees that only allowed applications/computers are connected to the database, and also that data is not viewed or altered by a middle man process.

You can secure the connections between your client applications and Redis cluster using:

In this article, I will focus on the Two-Way SSL, and using Redis Enterprise.

As part of my on-boarding/training at RedisLabs I continue to play with the product, and I have decided today to install a local 3 nodes cluster of Redis Enterprise Software (RS); and show how easy is to move from a single node/shard database to a multi nodes highly available one.

Once your cluster is up & running, you will kill some containers to see how the system automatically fail-over to guarantee service continuity.

The deployment will look more or less like the schema below, (coming from RedisLabs documentation)

This is a perfect environment for learning, developing and testing your applications, but it is not supported in production; for production, you can use:

As you may have seen, I have joined Redis Labs a month ago; one of the first task as a new hire is to learn more about Redis. So I learned, and I am still learning.

This is when I discovered Redis Streams. I am a big fan of streaming-based applications so it is natural that I start with a small blog post explaining how to use Redis Streams and Java.

What is Redis Streams?

Redis Streams is a Redis Data Type, that represents a log so you can add new information/message in an append-only mode (this is not 100% accurate since you can remove messages from the log). Using Redis Streams you can build “Kafka Like” applications, what I mean by that you can:

In addition to this, Redis Streams has the concept of Consumer Groups. Redis Streams Consumer Groups, like Apache Kafka ones, allows the client applications to consume messages in a distributed fashion (multiple clients), providing an easy way to scale and create highly available systems.

Enroll in the Redis University: Redis Streams to learn more and get certified.

In this project you will learn how to use the MapR-DB JSON REST API to:

MapR-DB Table Replication allows data to be replicated to another table that could be on on the same cluster or in another cluster. This is different from the automatic and intra-cluster replication that copies the data into different physical nodes for high availability and prevent data loss.

This tutorial focuses on the MapR-DB Table Replication that replicates data between tables on different clusters.

Replicating data between different clusters allows you to:

MapR-DB Table Replication provides various topologies to adapt the replication to the business and technical requirements:

In this example you will learn how to setup multi-master replication.

MapR Ecosystem Packs (MEPs) are a way to deliver ecosystem upgrades decoupled from core upgrades - allowing you to upgrade your tooling independently of your Converged Data Platform. You can lean more about MEP 2.0 in this article.

In this blog we describe how to use the REST Proxy to publish and consume messages to/from MapR Streams. The REST Proxy is a great addition to the MapR Converged Data Platform allowing any programming language to use MapR Streams.

The Kafka REST Proxy provided with the MapR Streams tools, can be used with MapR Streams (default), but also used in a hybrid mode with Apache Kafka. In this article we will focus on MapR Streams.

MQTT (MQ Telemetry Transport) is a lightweight publish/subscribe messaging protocol. MQTT is used a lot in the Internet of Things applications, since it has been designed to run on remote locations with system with small footprint.

The MQTT 3.1 is an OASIS standard, and you can find all the information at http://mqtt.org/

This article will guide you into the various steps to run your first MQTT application:

The source code of the sample application is available on GitHub.

It is very common for Flink applications to use Apache Kafka for data input and output.

This article will guide you into the steps to use Apache Flink with MapR Streams. MapR Streams is a distributed messaging system for streaming event data at scale, and it’s integrated into the MapR Converged Data Platform, based on the Apache Kafka API (0.9.0), this article use the same code and approach than the Flink and Kafka Getting Started.